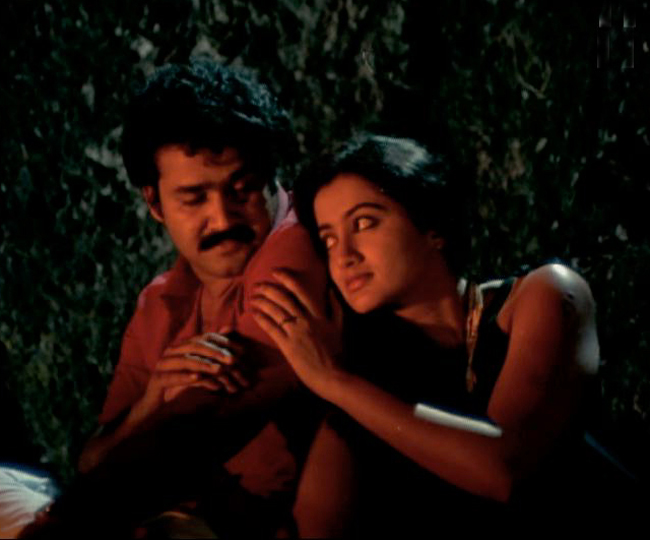 A big loss as a movie enthusiast was that when I was growing up, the Malayalam movie industry was in a formulaic rut. While local movies still used to bag critical awards, most “popular” & “commercial” films casted Mammooty, Mohanlal (please don’t click that link) or other A-list stars and had the usual Dhamaka Dishoom fare. The movie revolved around the actor, who always had labels that were prefixed with Super, Mega, Ultra & so on, and the films resembled caricatures of superhero movies.

It’s only much later & very recently, when Uma & her friends introduced me to an older generation of movies that I… simply lost my breath. Padmarajan & his colleagues’ movies were stunning in its breath & simplicity and casted real people who portrayed everyday situations but in a fashion that elevated the craft to art. These movies didn’t shy away from controversial topics: pre-marital sex, rape (not the dastardly erotic treatment of it that came later, but a serious examination), family trouble, relationships that didn’t have labels, what not. Even if you don’t understand Malayalam, I urge you if you are a movie enthusiast to watch subtitled versions of some of Padmarajan’s classics: perhaps Thoovanathumbikal (Dragonflies in the Rain), or Namukku Parkkan Munthiri Thoppukal (Vineyards for Us to Live). And this in the 80s! What happened to Malayalam cinema in the 90s, in contrast, can only be described by one word: tragedy.

What I see now, perhaps starting 2010, is a revival. Talented new directors have emerged who have broken the deadlock an older generation of actors had on the industry. Perhaps, more importantly, there have been several good movies, and dare I say, a few great ones. These directors are courageous as well, and have tackled contemporary topics head on: 22FK was the first movie that I saw in a Kerala theatre where a female lead received a standing ovation (regardless of its contentious conclusion, the movie can’t be faulted for not having courage); other movies such as Manjadikuru & Philips and the Monkey Pen give a serious treatment to a previously unexplored genre.

I’m cautiously optimistic about this “new wave” of Malayalam cinema, more so because unlike Padmarajan and his coterie, there seems to be a broader cross-section of directors, producers and artists this time around:

Instead of more reviews & critiques, let me leave you with a list of movies you can watch yourselves & decide. Here’s to a great future for Mallu cinema!

[For people in Hindi-land who are reading this and becoming bewildered, yes, there’s a better movie industry outside Bollywood, and no, for a lot of us Indian cinema doesn’t revolve around SRKs, ABs, PCs and their tribe. This is your opportunity to upgrade to a better experience, take it!] 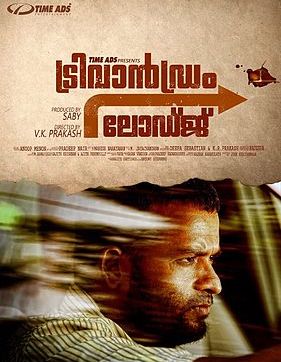 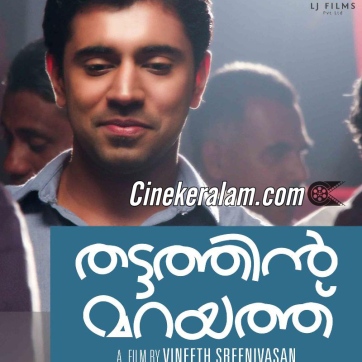 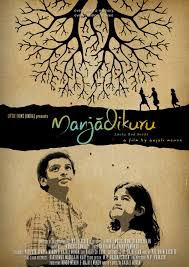 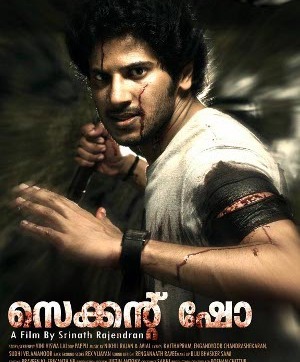 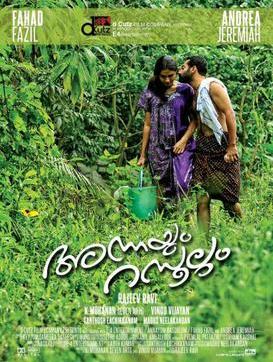 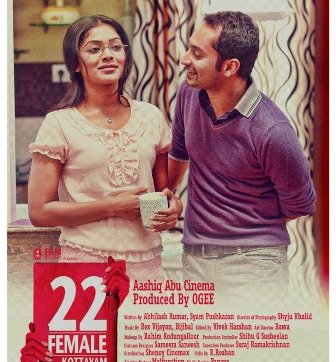 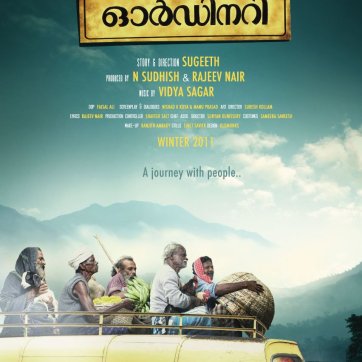 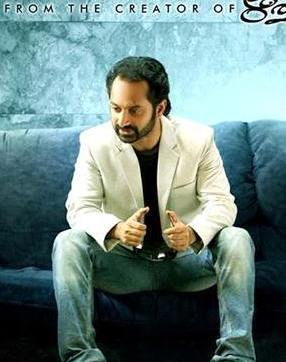 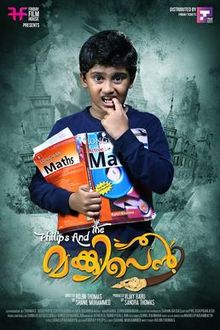 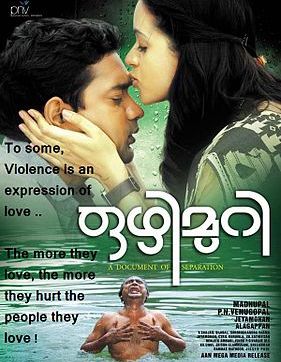 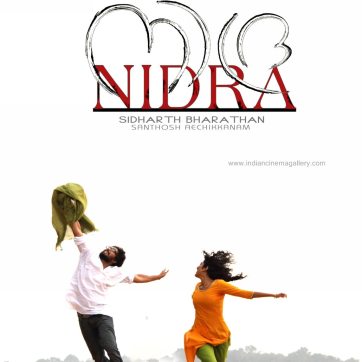 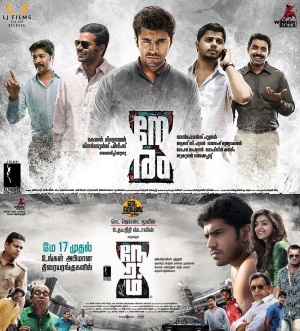 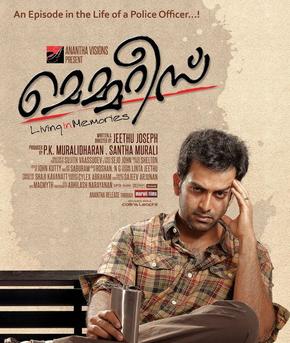 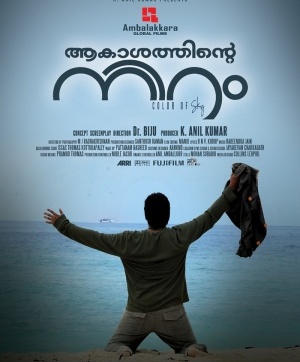 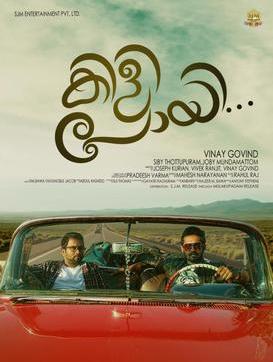 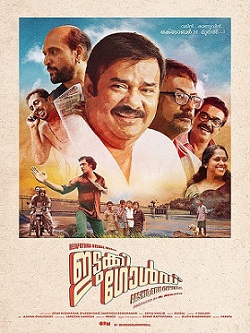 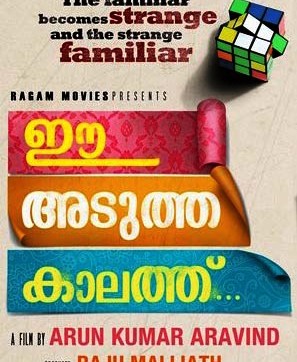 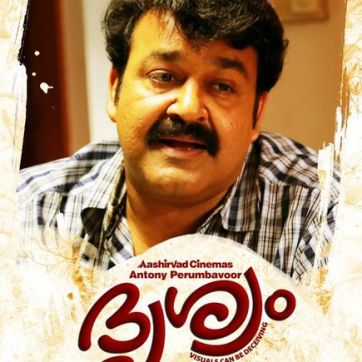 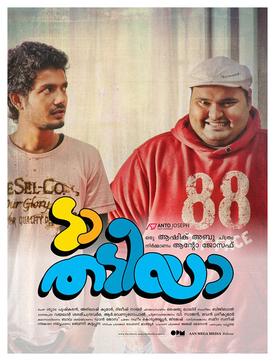 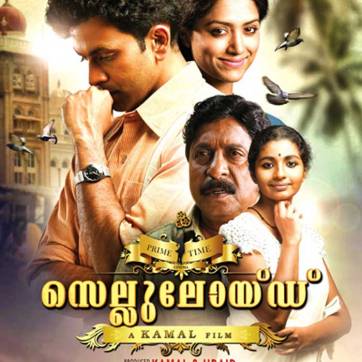 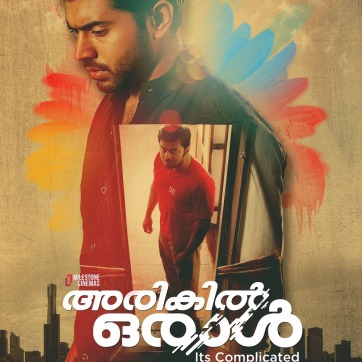 Vishnu Gopal is an Anime fanatic, World of Warcraft player, SciFi nut, hopeless romantic & an engineer at Doist. View all posts by vishnugopal

One thought on “The Malayalam Movie Comeback”

Vishnu Gopal is a programmer, an anime fanatic, SciFi nut, a B&W Leica photographer, a hopeless romantic & engineer at Doist.